Looking Back and Looking Forward: Work Begins to Download Canister #32

Southern California Edison resumed fuel transfer operations on July 15 after an 11-month pause to comprehensively review, and then strengthen, the way we move spent nuclear fuel from wet to dry storage.

Between then and now two additional canisters have been safely downloaded, on July 18 and July 30, respectively.

Any industrial project of this scope is going to have emergent issues that need to be addressed, whether it be with equipment or perhaps refining procedures. The key is how we identify the issues and respond as we strive for a continuous improvement mindset.

What we saw with the first two canisters was a little of both, as we identified issues with equipment and procedure use. 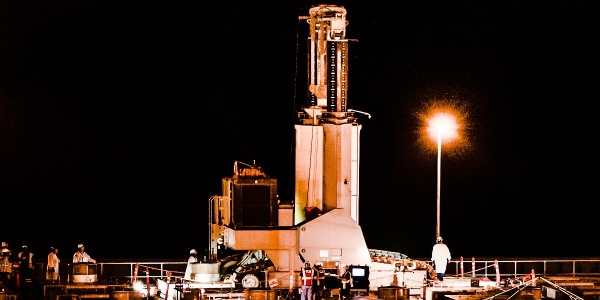 Crews safely download Canister 31 into the Holtec dry fuel storage system. The number of workers present during the download, including those providing oversight, has been increased as part of SCE's corrective actions.

One issue involved some bolts that didn’t thread in easily. Our workers identified this issue and they appropriately stopped the job and a thorough evaluation was done before work was resumed. The Orange County Register mentioned this in its article July 18:

“The workers had a choice,” (Doug Bauder, SCE Chief Nuclear Officer) said. “They could have continued to try to insert the two bolts — but they stopped.”

Heads came together to figure out what was happening, minor work was done on the bolts, they were successfully inserted and the whole process resumed, spokesman John Dobken said.

There was a procedure-related issue with the sliding door that temporarily covers the cavity enclosure container (CEC) once the canister is lowered. The procedure details how long the door can be closed, and how much it can be closed, before it’s removed and the permanent lid is installed over the CEC. Some detail here may be helpful: the mating device door must be open at least 22 inches to provide adequate cooling. At SONGS, we required it to be full open, to be conservative. A contractor with experience at other plants opened the door about 40 inches, which is what other plants may do, but that doesn’t align to our procedure. There was no safety significance since the half open door provided full cooling – but it just didn’t meet our procedural guidance. While there was adequate margin from an air circulation standpoint, we rightly captured this in our corrective action program as a “procedure use and adherence” item.

As we started looking ahead to the next canisters to be loaded, initial canister inspections found some rainwater in the empty canisters. These are the staged canisters you might see from the Old Pacific Coast Highway wrapped in blue tarps. We also have a few pre-positioned on site. Before we ever load a canister they go through multiple inspections and the first of these inspections found the rainwater. We developed a plan to remove the water, clean the canisters and then analyze the water that had pooled. Those analyses met our pre-established limits after we rinsed the canisters.

It’s important to note that the improvements we made to fuel transfer operations are working as intended. The oversight has been solid. Workers are elevating issues to the right levels. And we are capturing these events so the operating experience can be passed on to the next shift during pre-job briefs. 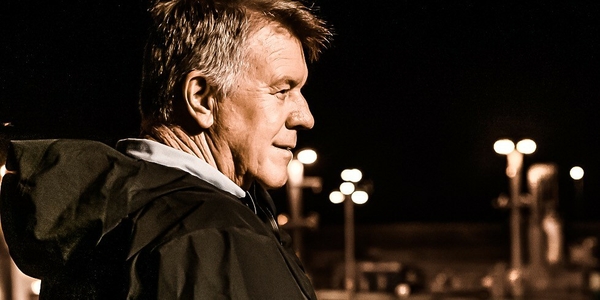 This week we begin work to download canister #32 after taking time out to repair a crane in a fuel handling building and review how we did since the re-start.

We’ll continue to share updates with you as we move through completion of fuel transfer operations, likely to be mid-2020. That's a commitment we made prior to re-starting fuel movement.

We also invite you to a fuller briefing on fuel transfer operations at the next SONGS Community Engagement Panel meeting Thursday in Laguna Hills.