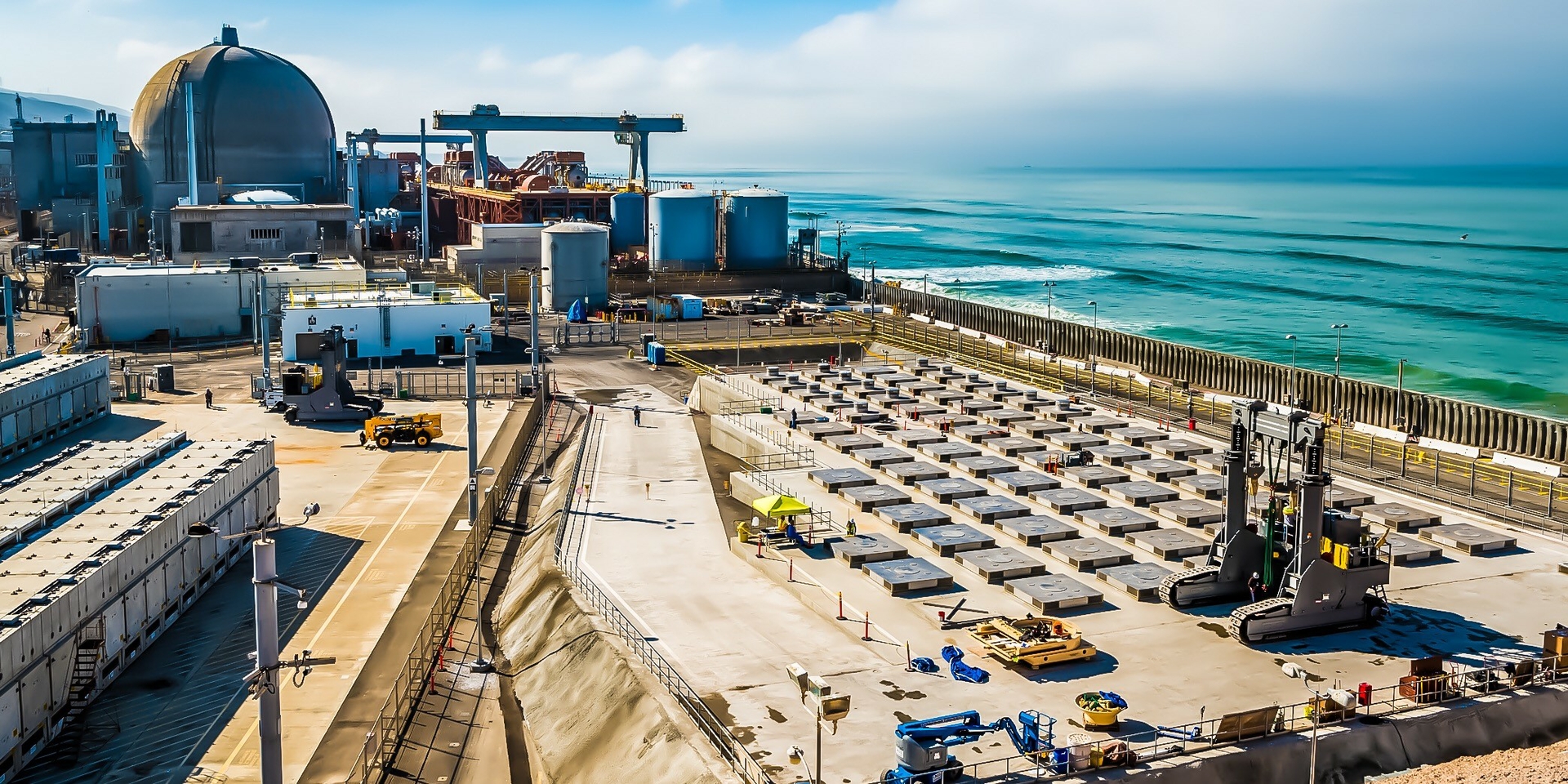 On Aug. 3, 2018, during the loading of a spent fuel canister into a Cavity Enclosure Container on the dry cask storage pad, the canister became wedged near the top of the container on an inner ring that helps with radiation shielding. Slings that support the canister were lowered while the canister remained wedged. At no point during the incident was there a risk to employee or public safety. Following this incident, SCE pledged to not restart spent fuel transfer operations until satisfied all corrective actions were in place and proven effective, the public had been briefed, and the Nuclear Regulatory Commission has completed its inspection actions.

Eleven months later, on July 10, 2019, we reached the point where the NRC’s questions were fully addressed, they accepted the engineering data and analysis regarding the incidental contact the canisters make during downloading, observed multiple practice downloads and concluded that it was safe for SCE to resume fuel transfers.

SCE conducted thorough internal operational readiness reviews. We talked to the public, elected officials and other stakeholder groups. With full confidence in our team, we recommenced the fuel downloading campaign, safely storing the remaining 44 canisters. Completing fuel transfer operations is an important step to getting the fuel eventually shipped off-site to either a consolidated interim storage site or a permanent geologic repository like Yucca Mountain.

Safety is our top priority.  We have taken time to get this right, nearly 11 months, and to ensure that the NRC is comfortable with our corrective actions and our restart plan.  We have a renewed commitment to communicating in order to keep the public informed and, more importantly, to listen to the concerns and ideas of the community. - Doug Bauder, vice president and chief nuclear officer, Orange County Register

In the eleven months following the Aug. 3 incident, SCE and its contractors methodically analyzed and then strengthened our fuel transfer operations, ensuring that these improvements are effective and sustainable.

VIDEO: Learn more about our improvements to fuel transfer operations. Watch the video below.

The Nuclear Regulatory Commission inspected SCE’s corrective actions, as well as enhancements made to the overall fuel transfer program. The NRC independently reviewed the data provided on the incidental contact the canisters make during downloading, and found the canisters maintain their safety function even with wear marks and minor scratches. As a result, the NRC determined that SCE can safely resume downloading spent fuel. The supplemental inspection report released July 10 affirms that SCE has addressed previously identified issues regarding fuel transfer operations to the NRC’s satisfaction. 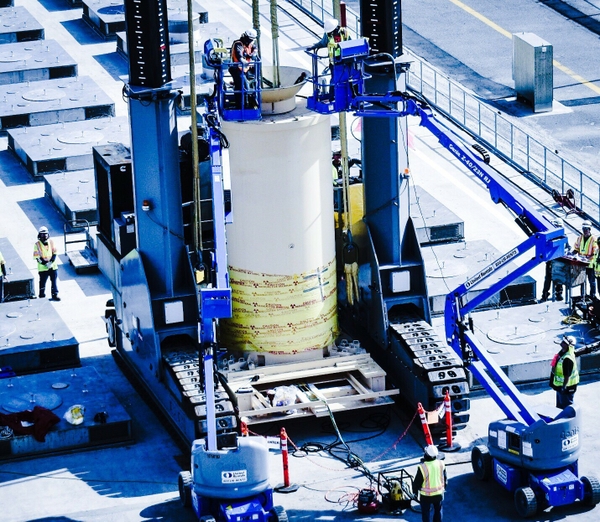 Moving spent nuclear fuel to dry storage is an important step in the decommissioning of San Onofre. After receiving a coastal development permit from the California Coastal Commission, SCE has begun deconstruction activities at San Onofre.

Since the incident on Aug. 3, 2018, we’ve received questions about various aspects of the incident and the canister downloading process.

Scratches to the canister?

The potential for wear marks on the canisters during fuel transfer operations has been extensively examined by Holtec and SCE, with third-party review. Testing and analysis has demonstrated that any incidental contact that may occur during the process does not adversely impact the design or performance of the canisters. Importantly, as part of commitments SCE has made to state agencies, an Inspection and Maintenance Program has been approved for the canisters. Learn more here.

If the canister had dropped?

If the canister cracked due to corrosion?

Though highly unlikely, if over time (about 80 years if no action taken) a crack grew through the wall of a SONGS used fuel canister, there would be no significant release of radioactive material from the canister, no spread of radioactive contamination offsite and therefore no radiological exposure to the public. The consequence of a breached used fuel storage canister has been evaluated by tests performed by the Department of Energy and by extensive NRC approved analyses of accidents involving leaking canisters. These tests and analyses conclude that a breached canister will not result in radiological exposure to the public.

Since June 2015, radiological emergencies at SONGS requiring sheltering-in-place or evacuation have not been possible. However, as long as there is spent fuel on site, SONGS will maintain an onsite emergency plan that includes classification and notification of emergencies to off-site authorities, and coordinate with designated off-site government officials (Orange County, San Diego County, State of California and Camp Pendleton) following an event declaration so that, if needed, off-site authorities may initiate appropriate response actions. SONGS has the capability to notify the State and the local agencies within 15 minutes of an emergency. Periodic drills are conducted with off-site agencies to demonstrate emergency response proficiency, procedure use, dose assessment and environmental monitoring, and timeliness requirements such as notifying the state and offsite within 15 minutes. SONGS also maintains formal agreements with Camp Pendleton Fire and Medical, Air Methods and Mission Hospital, Tri-City Medical Center, and Law Enforcement (FBI, Camp Pendleton, State Parks, California Highway Patrol, and Orange County Sheriffs.)

Can we trust SCE to do this right?

SCE took these incidents very seriously and recognized that its credibility has been compromised as a result of the near-miss incident. We worked hard to restore the public’s trust and confidence. There were significant lessons learned from the incident and we developed corrective actions with the utmost rigor, depth, and thoroughness to ensure nuclear safety is the overriding priority for SONGS.

We remain committed to meeting all of our responsibilities, protecting the safety of our workers and the public, and to our core principles of safety, stewardship and engagement. 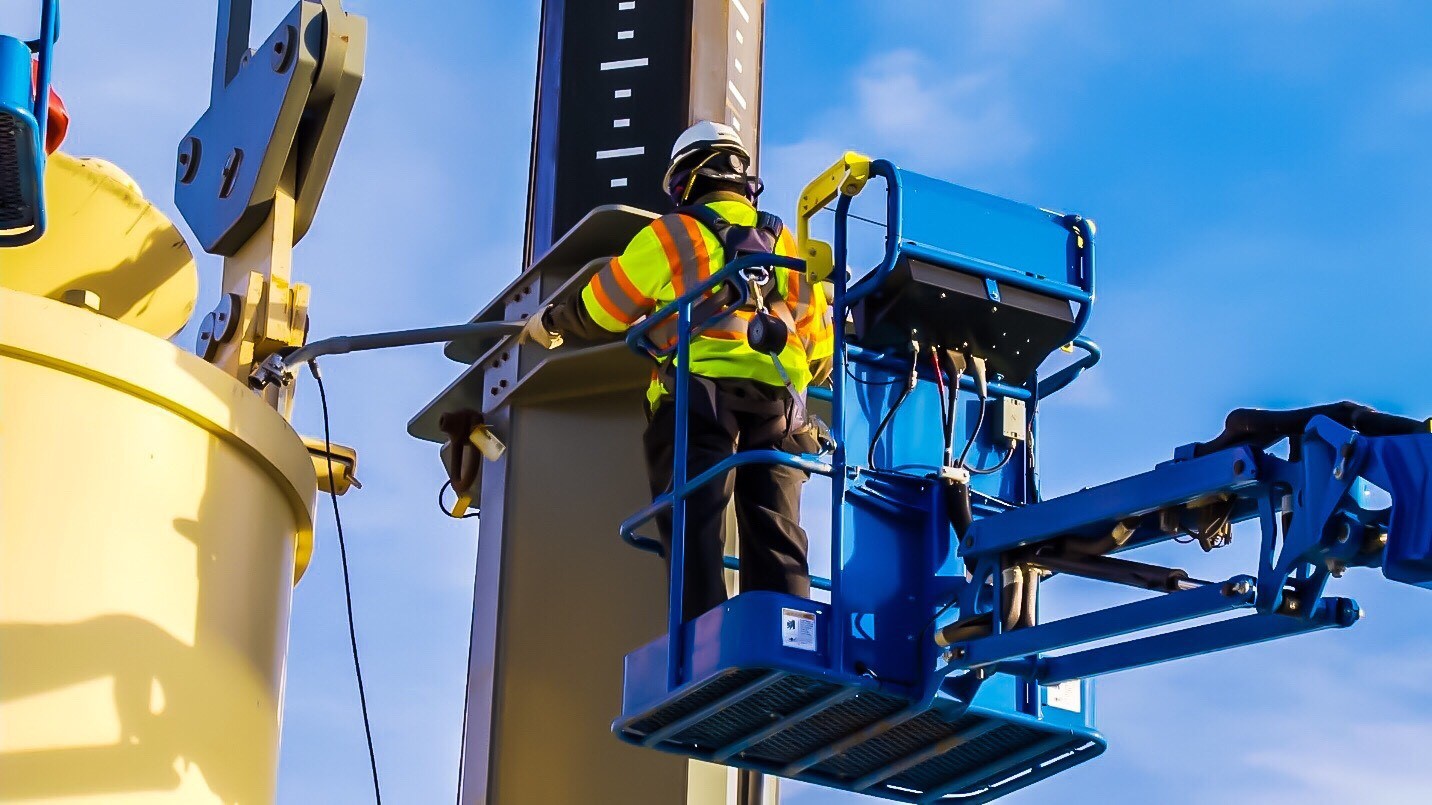